Success continues with auctions in Whangarei 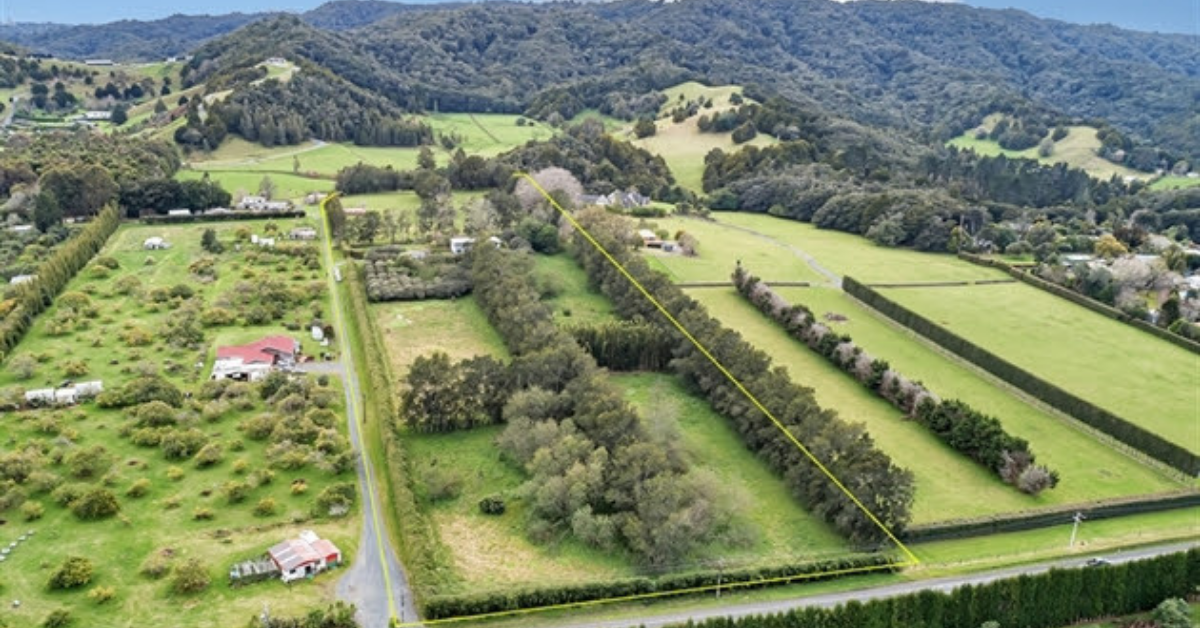 Ray White Whangarei came straight out of lockdown and straight into the auction room last night, with two properties sold under the hammer.

The vendor had received two private offers from investors prior to listing with Ray White Whangarei, with the highest offer being $1.6 million.

Zoltan Waxman said the auction was pushed forward after securing an unconditional offer of $2.2 million prior to auction.

“The vendor was reluctant to list with an agent, but the proof was in the pudding that we delivered $600,000 more on a conditional basis, but we knew the property was worth more,” Mr Waxman said.

“At auction we ended up securing an extra $141,000 more than the highest prior offer.

“The property is in a very sought after location, and it’s zoned for further expansion.

“It is beautiful, fertile, green and flat land.

“With the housing shortage in Whangarei there is demand for good land which is easy to subdivide.

“It’s very popular and unique hence why we thought the private offers did not indicate what the property was worth.”

Despite interest from investors and developers, with 10 registered bidders, Mr Waxman said the winning bid went to an individual.

“The buyer said there was a possibility he will develop but he might also utilise it for himself and his family,” he said.

“We were running the auction online but the bidders were a mix of in their homes and in the office,” he said.

“For the bidders who came into the office, we put individual bidders into individual board rooms where they were watching the stream online from their devices.

“Each bidder had a nominated agent and we were communicating the bids online to the auctioneer in Auckland.”

“It shows when things are a little bit uncertain there is strong buyer demand and a lot more enquiry as people try to secure something that is certain,” he said.