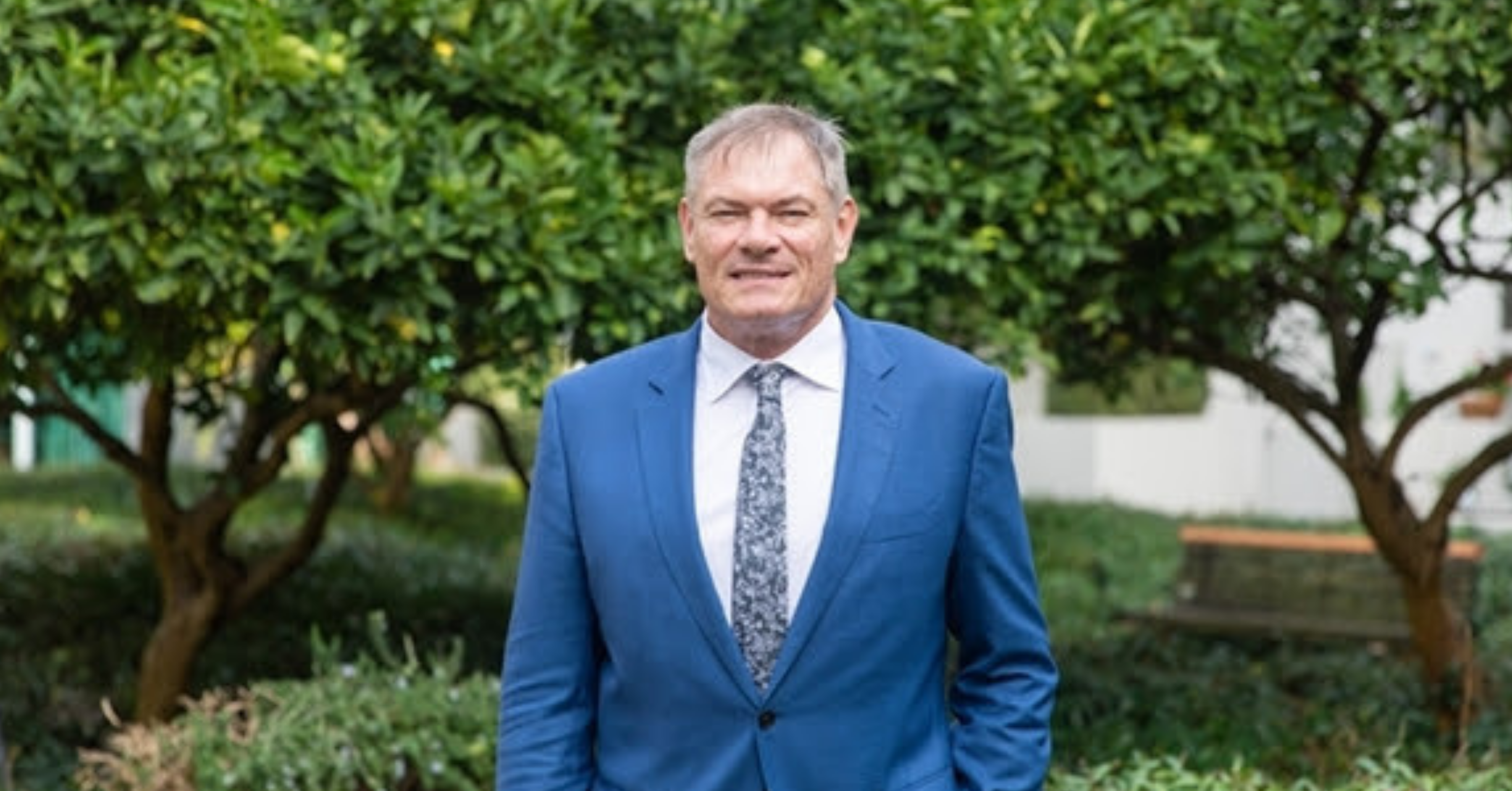 Ray White New Zealand has completed $2.33 billion in sales, up 26.4 per cent from November last year, helping 4,300 buyers and sellers with their property ambitions.

Despite the Level 3 lockdown restrictive conditions, the Auckland zone alone completed a record result of $1.62 billion in sales in the month.

There were a total of 3117 listings for the month of November, and, as the country enters into its new traffic light system, Ray White New Zealand currently has 4223 properties on the market, which CEO Carey Smith said was the highest in two years.

“The overall numbers of sales increased by 2.6 per cent and the residential listings were much stronger, increasing by 36.8 per cent,” Mr Smith said.

“The top five Ray White offices across NZ were led by Ray White Remuera with their team completing $127.4 million in sales, Ray White Manukau completed a personal best of $118.1 million in sales also continuing their momentum in their auction business with 149 submissions in November.

Mr Smith said that the month of November reflected the continued confidence in buyer activity and, with the additional choice of properties coming to the market, this allowed buyers to make decisions.

“Ray White has also confirmed the opening of Orewa and Bombay in the coming months.”