High prices and strong buyer activity to continue for spring 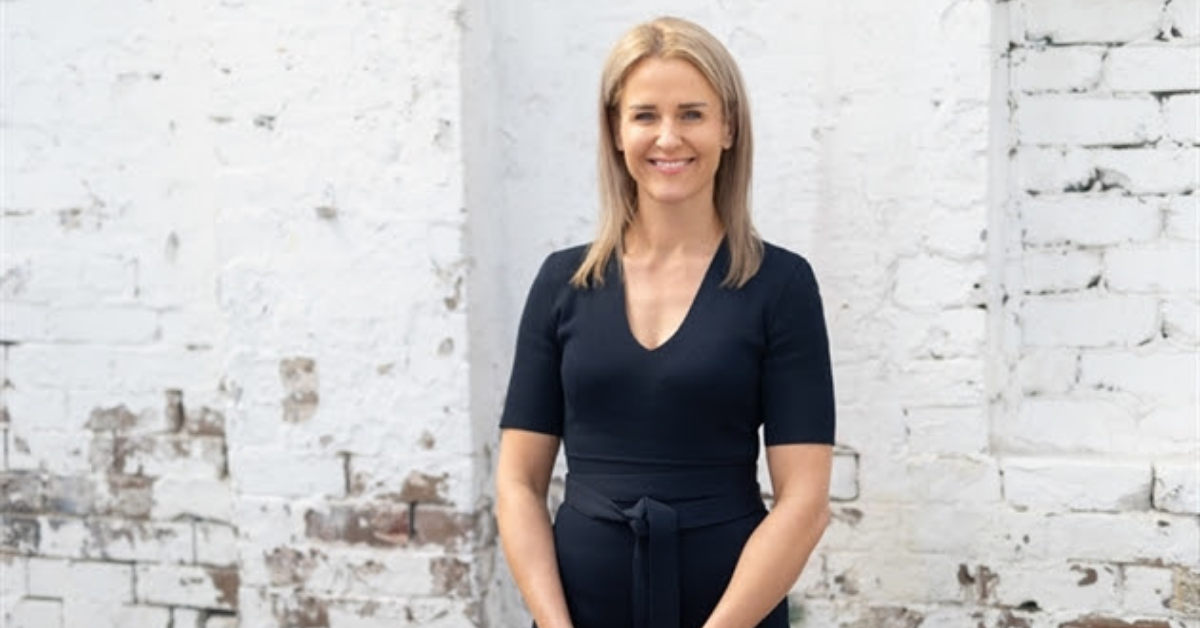 It has been a heady ride for the housing market in New Zealand over the pandemic, with the spring season set to see house prices remain high despite the market slowing down.

“Not surprisingly, the number of active bidders was low during the first lockdown but once the economy was fully open again in June 2020, active bidding began to increase again,” Ms Conisbee said.

“There was a bit of a lull over the Christmas/New Year period but then a summer rush of activity occurred.

“Since the start of winter, we have seen a continued pickup in active bidders at auction.

“New Zealand property is very expensive, but for now it doesn’t seem to be deterring buyers and competition for properties remains strong.”

“The pandemic driven price boom is not unique to New Zealand but in terms of magnitude, it has been the strongest in the OECD,” she said.

“Following finance restrictions imposed by RBNZ in March, we did see pricing calm, showing that the policy change did have its desired result.

“However, at this stage, our own data is yet to show signs of a substantial fall in pricing.

“Analysis of Ray White auction data continues to show a large gap between the highest prior offer and the price sold at auction.

“Historically, this gap has averaged 10 per cent but in July was at 12 per cent.

“Competition for properties is still strong, not just when we look at the number of active bidders, but also at the prices being paid for properties at auction.”

While 2021 started off positive for buyers, with the number of new listings exceeding 10,000 for the month, it has since taken a drastic turn making it much harder for buyers to find a property.

The decrease in new listings has been met with an increased number of sales 1101, meaning Ray White oversold its portfolio in August by 212.

Ms Conisbee said the market was now favouring the seller.

“Across the country, the declines were fairly consistent however a slightly bigger decline was recorded on the South Island.

“As to whether this will continue will in part be driven by lockdowns. It is difficult to sell in a lockdown and this means that sellers generally wait it out. This reduces the stock available.

“Although historically we have seen a significant uptick in properties for sale once lockdowns end.

Ms Conisbee said what happened to pricing was going to be dependent on two competing factors.

“The first is whether stock shortages continue, pushing up prices, and the second is whether the greater restrictions on finance lead to a dramatic fall in borrowing.”

Ms Conisbee said Auckland was the second least affordable city in the world, according to a 2020 study undertaken by Demographia and comparing household incomes to house prices at a global level.

“Since the study was done, affordability has become even more challenging,” she said.

“Access to finance is a major driver of house prices.

“The RBNZ has already moved on restricting finance by adjusting loan-to-value ratios for people looking to get a loan.

“As to the ultimate impact on pricing, it will depend on whether we see more lockdowns, as well as the extent to which borrowers pull back with the restrictions.”