Helping others is one of Gagan Dhillon’s defining traits. He has consistently helped people, both professionally and personally, since making New Zealand his home in 2001. His wonderfully diverse background speaks volumes about the sort of man he is; creative, intelligent, committed, hardworking and ethical.

He arrived from India with Graphic Design qualifications already under his belt, giving him his first job in NZ in a large printing company. Not prepared to stop there, he attained a Diploma in Information Technology, rounding out his already considerable computer based knowledge. In 2005, Gagan took a completely different path. Reflecting his humanitarian side, he enrolled in police college, and worked for the next nine years as a police officer, in some of our most highly pressured areas in South Auckland. Describing his motivations perfectly, Gagan reflects, “I couldn’t see results, but I knew I was making a difference.”

In 2014, Gagan made another interesting sidestep, this time into the real estate world. He had the local knowledge, the desire to help people, and knew that he could make a difference. Joining Ray White Takanini, he cut his teeth for a year before joining forces as a sales team. Under the Ray White Takanini umbrella, the team achieved No. 8 for sales, and No. 3 for growth nationwide in July 2016. Safe to say, Gagan has everything needed, including advanced negotiation skills, to ensure you get the best possible results for your property requirements.

Gagan says he’s particularly rewarded by being in a job where he gets to put smiles on people’s faces. He, his wife and four young children have just bought a new family home in Takanini, an area he’s always loved. When he can find the time, he enjoys hunting, fishing and woodturning in his full to the brim workshop." 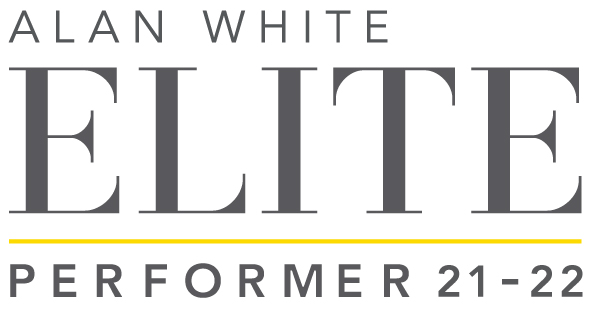 Auction 24 August (unless sold prior)