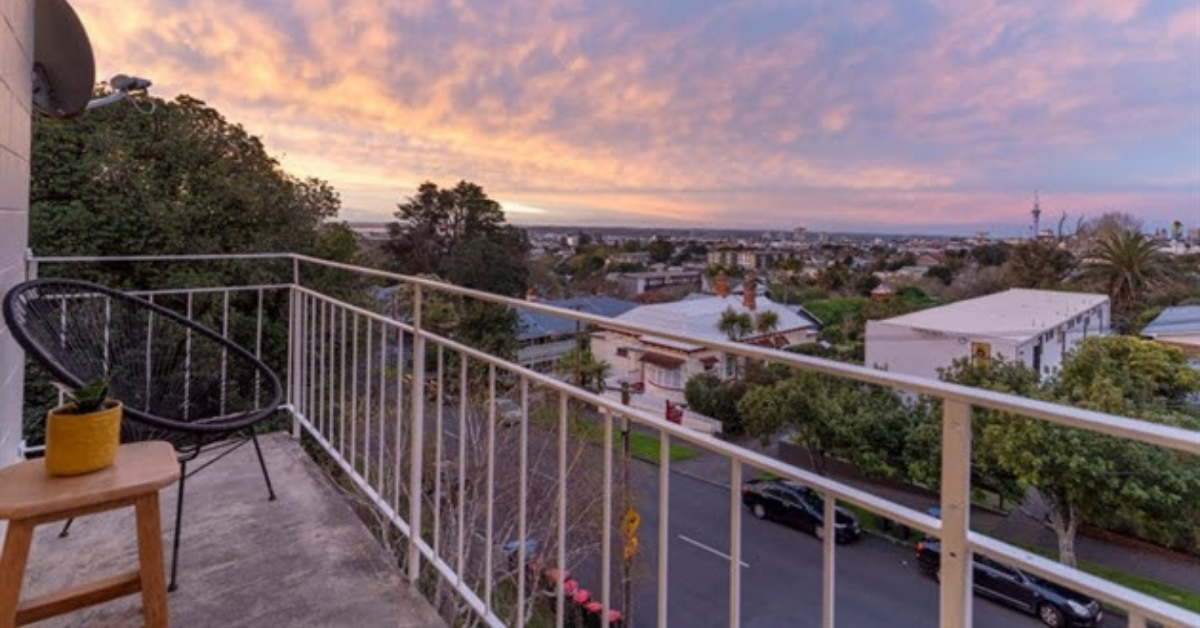 An imbalance between supply and demand is still driving huge success at auctions with Ray White Kingsland selling three out of four properties under the hammer on Tuesday night for a total of $3.995 million.

“There were multiple registrations across the board on auction night which saw properties receive competitive bidding, resulting in stand out prices,” Mr East said.

The winning bid went to a young couple who bought the home to live in.

“It was a top level apartment with a north-west aspect and great views and sunshine,” Mr Hawes said.

“Ninety per cent of bidders were owner occupiers and young couples in that first home buyer market.”

“We now have some very happy buyers and sellers”.

“We still have an imbalance of supply and demand. In part we have a lot of first home buyers trying to find a home which we can’t see changing in the short term,” he said.

“There have been some regulatory changes to the banks’ approach to lending which may have made a difference to some buyers.

“But inherently there are still too many people trying to buy and not enough houses on the market.”

Mr Hawes said the huge increases in house prices seen over the past 18 months should start to stabilise.

“After periods of large growth we see things start to stabilise and this kind of market will make it more predictable for people trying to buy in, it’s just a matter of finding houses they want to buy,” he said.