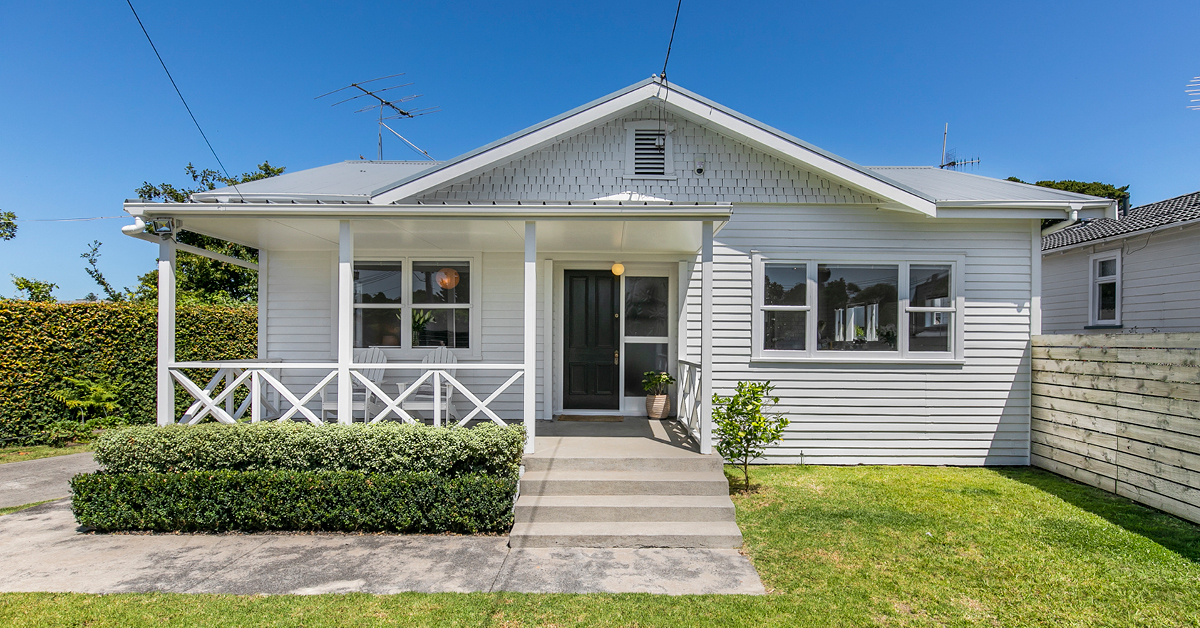 One of the very first Alert Level 3 online auctions has ended in success as a first home buyer snapped up a charming property for NZ$1,212,000 at 22A Peach Parade in Remuera, Auckland.

The online auction attracted six registered bidders, four of whom were active, and the under the hammer campaign was successfully orchestrated by Ray White Remuera Salespeople John Q and Rith Sdoeung.

Mr John Q paid tribute to his team’s adaptability at John Q & Co to deliver a successful online auction and to the bidders for embracing the online platform.

“It was a really competitive auction between four people with dozens of bids seeing the price rise from the NZ$700,000 starting bid all the way up to the final figure,” he said.

“We had 53 people through for private inspections and 93 people were sent the online property information pack – there was strong interest from first home buyers and investors alike.

“This sale is the perfect example of why auction is the best method of sale. Prior to this, the highest offer we had received was NZ$950,000, so the vendor is naturally delighted.”

Mr Sdoeung said all potential buyers were kept updated throughout the process and then received coaching advice one week before the online auction to go through all scenarios.

“Once the auction was confirmed it was taking place during Alert Level 3 as an online auction, we briefed all registered bidders personally on what may take place on the day of auction,” he said.

“We took them through how the auction would be conducted and how to set up their device – we also checked in with them the day before – and an hour before the auction.

“All the bidders were informed which salesperson would be assisting them with their bidding and were given bidding advice throughout.”

The day after the auction, both Mr John Q and Mr Sdoeung touched base with all of the registered bidders, and the feedback was overwhelmingly positive for the experience.