A record month! In fact, a blockbuster 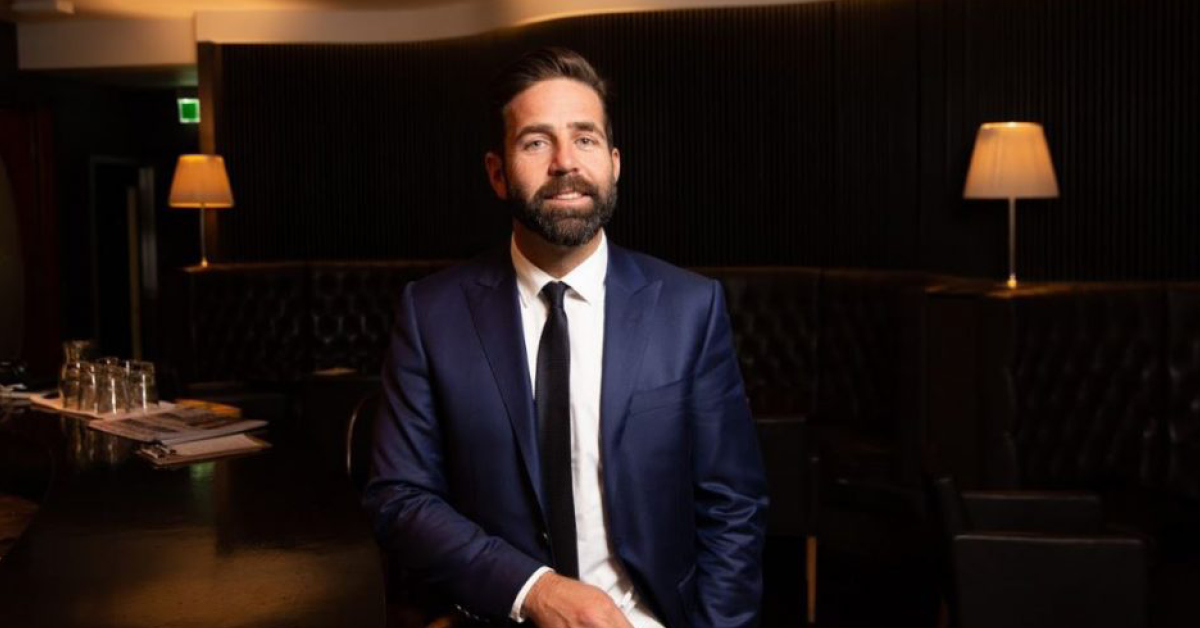 October was unique not only for volume of sales but also the uniformity of outstanding results across each and every marketplace in Australia and New Zealand.

It was also a PB month, or equal PB month, for New Zealand, New South Wales, Queensland, South Australia and the Rural network, with Western Australia also very strong. Restrictions in place at the start of the month in Melbourne were lifted and the market opened up emphatically and contributed strongly to a Victorian result that was only 19 per cent down on last October.

Absolutely pivotal to the record result was the activity in New Zealand. Another record month, the fourth in a row, totalling $1.64 billion in sales which was a staggering 83.3 per cent improvement on the same month last year.

This record result came without surprise. It could be seen on the horizon as early as May, as buyer demand across all markets continued to build and surpass enquiry levels set in 2018 and 2019 by mid-June. It was a result that was achieved in spite of listing numbers, which on average across Australia and New Zealand has been less than 2018 and only slightly up on 2019.

This trend was also reflected in our auctions statistics. We had 1,871 scheduled auctions for the month, which was actually 1.6 per cent less than October 2019. (October 2020 had one extra Saturday, and in normal circumstances you would expect this to lift our numbers, however overall numbers were impacted by restrictions in Victoria.)  We had so many records in the auction space, including auction day clearance rate at 65.8 per cent, and an average of 5.3 registered bidders per auction.  On average, properties that sold at auction achieved a price that was 3.2 per cent over reserve and 10 per cent higher than the best offer received prior.

Interestingly, while some markets have outperformed, if we take a more generalised perspective, prices are holding rather than materially rising. This is an interesting dynamic which historically has been a positive indicator of sustained market activity.

Across Australia and New Zealand, we welcomed 280 new members to our family and opened 10 new offices in October.

Our brokers at Loan Market also booked a stunning month of record results in October, with $1.5 billion in approvals (up from $1.28 billion in September) and a new record of $1.4 billion in settlements (compared to $1.21 billion in September). As we have been saying since March, the insights from Loan Market give us confidence in the strength of the banking system and the availability of credit on attractive terms to buyers, underpinning the health of the property market.

It would be reckless for us to take anything for granted at the moment. However, November begins with great momentum, as listings numbers are rising and Victoria is finding higher gears, we aren’t sure how long our October record will last.