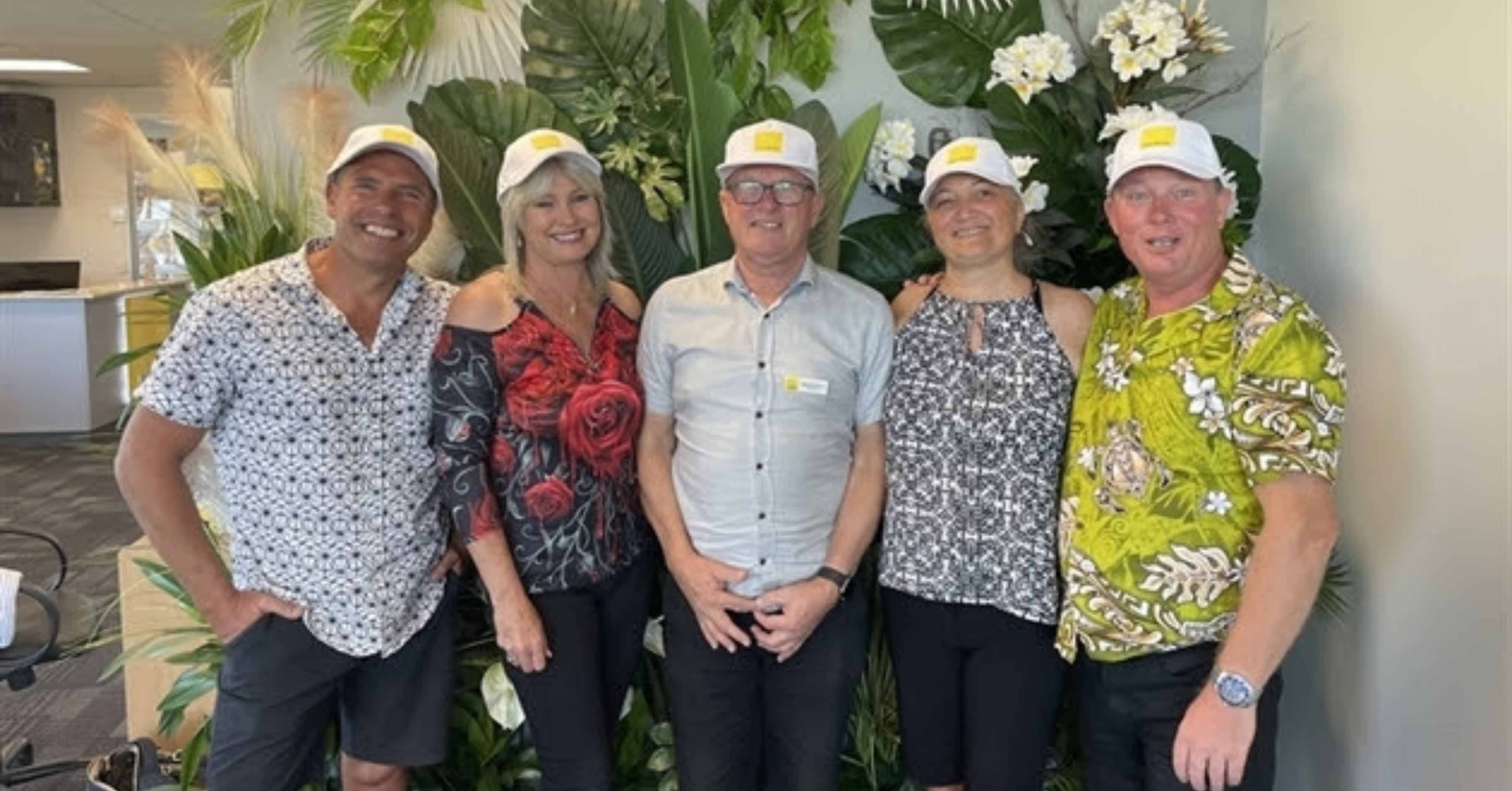 More than 1800 Ray White New Zealand members attended the seven zone awards held across the network over the past week.

Awards were given to the top members in sales performance, growth, property management, community involvement, auctions and customer experience for the first half of the awards year.

“We are proud of what our members have achieved and for their commitment to their clients and contribution in their local communities,” Ms Drinnan said.

The Loan Market Group is one of the leading facilitators in the area of property finance and one of Ray White’s partners. CEO of Loan Market New Zealand Amanda Savill joined and presented the Loan Market awards to both offices and salespeople.

Some of the award winners included: